I am not a journalist, but I have always loved newspapers.

How could I not? After all, I had learned about newspapers from one of my favorite people in the entire world: my father. Every morning, without fail, Dad would drink his cup of coffee and read the paper. He’d stop reading to give me a good morning hug and help me make breakfast, but the paper was always there. I thought that one day, I might have the same routine.

As I grew older, Dad saved news articles he thought I would find interesting–usually from the Arts & Culture section, or articles that mentioned my high school or someone I knew. When the papers started re-printing Calvin and Hobbes, every member of my family made sure they read that day’s comic. Newspapers were a constant joy, even if the actual news was not.

But high school has a way of making even the most optimistic adolescents (me) a little skeptical. I believed that the media–especially television news stations–hardly ever covered positive stories, and focused instead on violence and shock value. In my advanced literature class, we watched Wag the Dog, a weirdly intriguing film in which the government uses the media to fake an entire war. I developed a habit of consuming media with a grain of salt–but we all have our biases, and admittedly, that grain of salt often changes size.

Much of that has changed.

It seemed to happen slowly–at first. My dad told me that the local paper was getting shorter and shorter, and started reading papers like the New York Times on his tablet. I went to college and met countless aspiring journalists. I graduated college, and the aspiring journalists became real, grown-up journalists. News started trending on social media and I could read important stories almost immediately. Memes were cited as sources. I started listening to NPR every morning.

A few weeks ago, I read that many journalists had received death threats over the course of the election season.

I thought of the journalists I knew, and my heart broke.

I knew journalism was changing. I never knew that journalists–my friends–could be threatened for doing their job and stating facts. 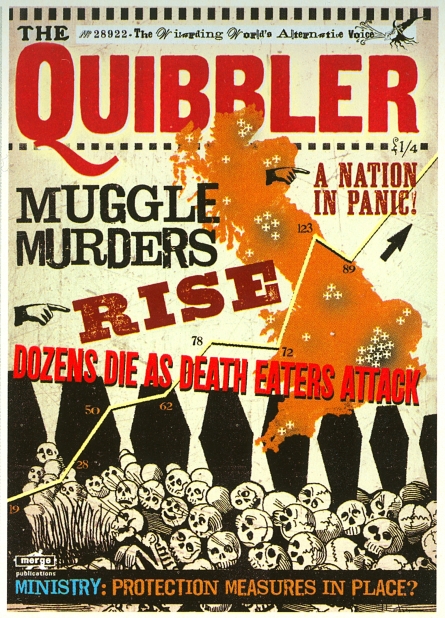 In my state of anger and confusion, I turned to social media and asked if any journalist friends would be willing to share their thoughts. Fortunately, my good friend Ben was gracious enough to respond and contribute his thoughts on the current state of political journalism.

And he knows his shit. Just look at those glasses.

In all seriousness, Ben is my go-to journalism expert. In college, he studied journalism and political science; now, he works in Washington, D.C. Needless to say, I trust his judgement. If you are concerned about today’s journalism, please read and consider Ben’s point of view.

Read Ben’s article below (posted with permission), or read the original post here. 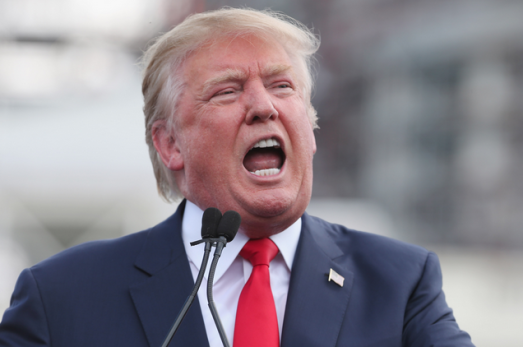 Journalism in the era of fake news

President-elect Donald Trump made this statement Wednesday during his first press conference in 168 days.

Since holding his last televised question and answer session with reporters, our new national leader has hired and fired key advisors, met with several world leaders and been accused of sexual assault. He was also elected president in a campaign that shattered not only most people’s preconceived notions about politics, but also about the vitally important profession of journalism.

“Were it left to me to decide whether we should have a government without newspapers, or newspapers without a government, I should not hesitate a moment to prefer the latter.”
– Thomas Jefferson, 1787

Political journalism in the United States is often called the fourth branch of government or the “fourth estate.” Journalists are meant to be an important conduit for citizens to learn about the actions of their representatives and to hold office-holders accountable by challenging their assertions.

Journalism is an incredibly powerful tool. It is often called the first draft of history, but it often ends up shaping history as well.

We are fortunate that thanks to the wisdom of the founding fathers, the First Amendment to the U.S. Constitution protects journalists. Many countries, such as Russia, don’t have a free press. One of my professors in college was arrested for teaching an investigative journalism workshop in Russia, and described the fear he saw in Russians eyes when he just discussed the idea of a free press.

“Do you think, for Christ’s sake, that The New York Times is worried about all the legal niceties? Those sons of bitches are killing me. They’re using any means. We’re going to use any means.”
– Richard Nixon, 1971

Politicians and the press have always had a love-hate relationship. The media allowed them to get their message out but also criticized them frequently. However, beginning with the resignation of Richard Nixon after The Washington Post and other media outlets exposed his illegal behavior during the Watergate scandal, the relationship has soured a great deal.

Which brings us to the present day.

Our next president has perhaps the most complex relationship with the press in American history since Thomas Jefferson.

“As for what is not true, you will always find abundance in the newspapers.”
– Thomas Jefferson, 1806

Trump has pushed to change libel laws to punish the press for coverage he does not like, encouraged mobs at his rallies to heckle and berate female reporters, and fomented distrust of major media outlets while peddling insane conspiracy theories with no basis in reality.

The Committee to Protect Journalists last year declared Trump an “unprecedented threat to the rights of journalists and to CPJ’s ability to advocate for press freedom around the world.”

But Trump is also a master manipulator of the media and may be the most interviewed candidate of all time. Even as a lowly college student, I sat in on one of his press conferences and stuck my mic in his face after a presidential primary debate.

Part of the reason the American people sided with Trump over the press in this election is that the media has become increasingly polarized and partisan. Partisan political newspapers have existed since America’s founding, but never has division and mistrust of “the media” been so high.

I saw it first-hand covering this presidential campaign.

I was yelled at by an angry Trump supporter at a rally in South Carolina in September 2015. “The news people are trying to shut everything down, with the lies they tell,” he said to me. “I’m fed up with the news people.” At that same rally, Trump pointed to the riser where I was sitting with my fellow reporters. “Those are some dishonest people, folks,” he said as they began booing us loudly.

I also covered the Democratic convention, where angry Bernie Sanders delegates stormed the media center, overwhelming police. They were furious at what they saw as media collusion that helped Hillary Clinton win the Democratic nomination, and they weren’t entirely wrong — the interim chairwoman of the Democratic National Committee recently resigned from a commentator role at CNN after it was revealed she gave Clinton the questions to a primary debate in advance.

Is it any wonder, then, that a recent Gallup poll found that only 32% of the public trust the press?

Opinion and analysis is being blended with hard reporting. Talking head pundits shout at each other all night on partisan cable channels. Websites, blogs and social media mean people can read an endless supply of “news” that caters to their preconceived notions. Facebook is awash in false news stories.

But hope is not lost.

There are a few simple steps you can take to be a more informed media consumer and to support responsible journalism in the era of “fake news.”

Bad journalism certainly contributed to Trump’s victory in this campaign.

Good journalism will help keep Trump accountable to the American people over the next few years and help to diffuse some of the partisan and ideological tension our country is feeling right now.

Please make sure you know the difference.