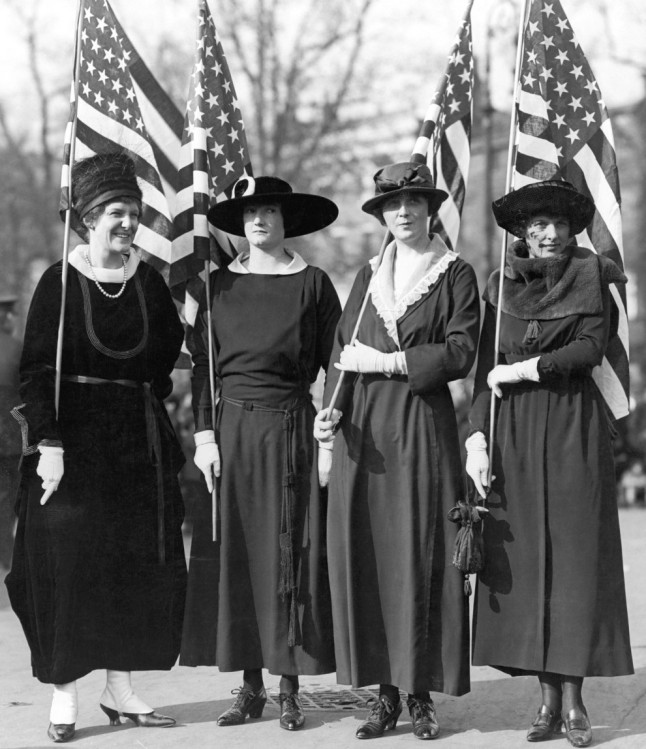 My first real introduction to politics was the year 2000.

I was eight years old. Our teacher had just given a lesson about the two presidential candidates: George W. Bush and Al Gore. He then handed us a worksheet with a short, kid-friendly version of each candidate’s platform.

I didn’t know anything about those two men, but I was thrilled to learn. As I weighed my options, I decided that George W. Bush didn’t say anything bad…but I liked Al Gore much better. The reason was simple: he said he wanted to take care of animals and the environment. George W. Bush hadn’t said anything of the sort.

A few minutes later, I cast my “vote” for Al Gore and felt patriotic as hell (for an eight-year-old, anyway.).

I made my choice the way most children make decisions: quickly, passionately, and so confidently.

Needless to say, I was shocked to discover my parents weren’t all that fond of Mr. Gore.

“But he cares about animals!” I protested. My tiny treehugger heart was breaking. How could they not care?

My parents tried to explain that George W. Bush probably cared about animals, too. That they had personal, well-thought out reasons for voting the way they did, and you can’t always vote based on one issue alone.

It did not help. I was desperate to make someone understand. I kept telling my parents that animals were important. When relatives came to visit, I pestered them mercilessly about their vote. I was distraught: someone had to be wrong, and I didn’t want it to be me.

That was sixteen years ago–and yet, that passionate, confident version of myself is alive and well. I am a vegetarian. A feminist. A Christian. I voted for Barack Obama, Bernie Sanders, and Hillary Clinton, while my parents almost always voted Republican.

I have been disagreeing with people about politics for a long, long time. And in that way, this election feels incredibly familiar.

The fear and anger does not.

I am not angry because my candidate lost, or because people voted differently (however vehemently I disagree).

I am not afraid because I believe that Donald Trump holds infinite power.

I am angry because of the bigotry, ignorance, and hatred that is so clearly rampant in the country I call home.

I am afraid because people I love are afraid.

My intent is not to shame anyone for voting for Trump. I do, however, want to bring attention to the systems of oppression that exist in the twenty-first century.

“If you are neutral in situations of injustice, you have chosen the side of the oppressor. If an elephant has its foot on the tail of a mouse and you say that you are neutral, the mouse will not appreciate your neutrality.”

Long before I cast my pretend vote for Al Gore, I admired people–especially women– who spoke their mind. I was shy, but I wanted to be like Disney’s Esmeralda. And then I wanted to be like Hermione, and Elphaba, and countless other women (fictional or otherwise).

I will not be silent. Not now. Not when so many fear their rights will be stripped away.

I am not perfect. I may be doing this justice thing totally wrong. I may have an especially bad day and say something I don’t mean. I am sure I already have, and for that, I am sorry.

If you feel marginalized, angry, or afraid, I am with you. I am here to listen to your stories and offer support. We cannot simply claim to be the land of the free; we have to live it. I am here to fight back, because there are no outcasts in God’s Kingdom.

This week has been horrific in many ways–but in spite of it all, I have seen so much kindness. Pain is an odd thing: where there is hurt, there is also healing. And there is hope, and love, and all the things I was sure would vanish when I woke up Wednesday morning.

The truth is not that we are more divided than ever; it is that we are all in this together.