It’s been a couple of weeks since I have written anything on this blog–or kept up with anything online, period (I am sorry, Teacup Trail).  I have no intentions of abandoning this little space of the Internet, but I definitely haven’t been devoting as much time to writing/blogging/etc. as I would like. I don’t think it is laziness or lack of inspiration, either; I am just very, very bad at being busy, and my life has been insane.

I know insanity and normalcy are completely relative, but I’ve been making huge life decisions and applying for jobs and dealing with change and also trying to go outside and function like a normal human being.

For instance, one of my very best friends had her baby shower (it was safari-themed, to match their future baby’s nursery…isn’t that adorable?!)! Lot of stuffed animals were invited.

And then came Halloween, and in my world that is an EXTREMELY HIGH LIFE PRIORITY. My boyfriend flew all the way from Atlanta to Missouri (!!!), and we dressed up as Ellie and Carl from the movie Up.

It was kind of adorable. 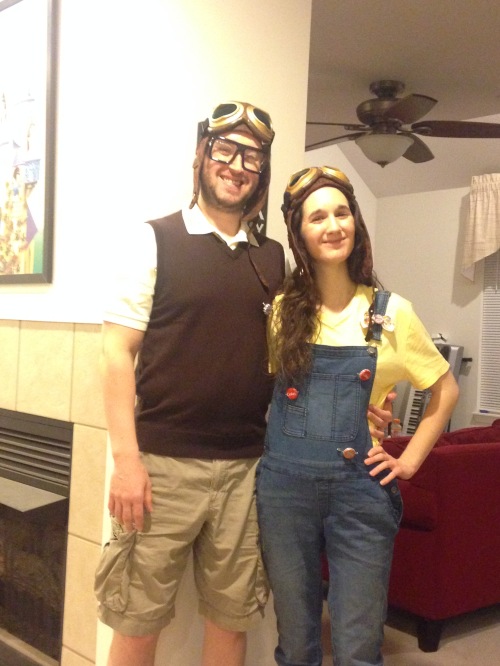 And then I had to dye my hair. Because of reasons.

But really, I had been wanting to do this again for quite some time…and when your boss tells you it’s okay, you just have to jump at the opportunity.

See? I’ve been totally busy with life and stuff.

And in the midst of all this craziness (fun as it all was), adulthood has slapped me in the face. Those who know me are fully aware that I always complain about growing up; I am afraid of change and practically incapable of making decisions. Like, who gave me permission to pay bills and stuff? Because I think I’ll mess that up somehow. Whatever.

That was me hiding behind a sense of humor, because a lot of this has been very hard. For a very long time, I was completely unsure of what the next few months of my life would look like. Like so many of my friends, I have been tying to decide what to do and where to go. Uncertainty is not fun when it comes to decoding your purpose in life.

What I do know is I will be moving to Georgia at the end of the year. There are many reasons for this, including the end of my lease, a thirst for adventure, a need for a new job…

but mostly, I know that I want to be with my Carl (except his name isn’t Carl. It’s Drew). Unfortunately, I don’t have a bunch of balloons that can make my house fly and take me to GA whenever I want.

Some days, I can’t believe I am really moving. That is what I call insane: the anticipation, the nervousness, the moments where I realize the end of the year is nearly a month away. And even though Missouri will always be my home, deep down in my heart I know I cannot stay.

I know that God is asking me to take chances. I know the universe is inviting me to embrace this beautiful insanity. I know that this is one thing that I am not overthinking until I am paralyzed with doubt and fear.

I am too easily overjoyed, and too easily overwhelmed. There will always be times I wish I could press pause and let everything be still–just for five minutes.

But this is such a beautiful insanity. 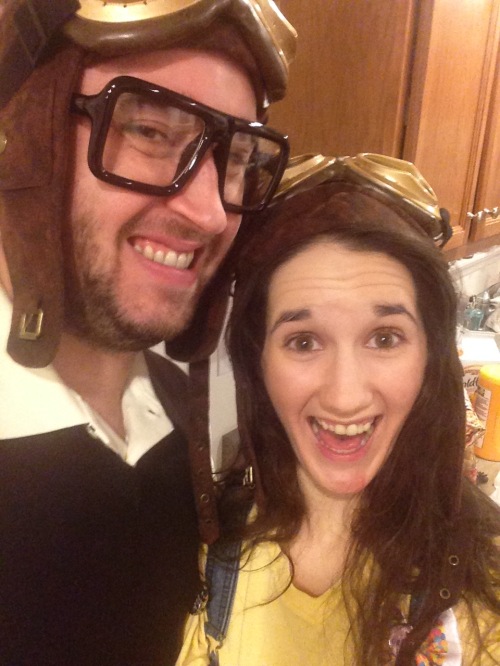 Until next time, my loves. ❤

3 thoughts on “An Update of Sorts”